A Fat, balding, middle aged Dragon and his servants

"Yes! Yes my minions bring me the golds! I demand more golds! Golds!"

And so the Lizardlings brought their master, a fat, balding, middle age red dragon all the gold they could. Some came from raids at nearby towns, others via spamming e-mails at the elderly Dwarven couples promising a better sex live when you are eight hundred years old.
Their master did not give a single care in the world. As long the golden coins kept pouring, he didn't eat any of his loyal minions, and so his gold bed became bigger and bigger.

"Mastah! Mastah! Why do ye need so many gold?"

The intern asked, as he delivered another gold level credit card to the gold pile.

"Have you ever wondered how do I pay for so many underlings? It's by having gold. I am running a business here."

Suddenly all the gold pouring halted. The Lizardlings glared at their supposed master.

Said a wise, old Lizardling, emerging from the minion crowd.

"Since this is my domain, I passed a law that allows me to tax each and every underling one hundred percent tax over their earnings. So I don't even give the gold anymore."

And that was the story how a group of one thousand Lizardlings killed a fat, balding, middle age dragon and founded a kingdom where gold was meaningless since it was everywhere. They quickly collapsed under their own weight and returned back to their caverns, where they told stories about this asshole dragon who ruined their lives. Moral of the story: Don't be a fat, balding, middle aged dragon. They suck. 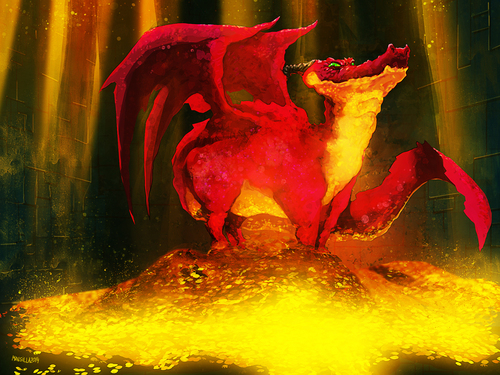 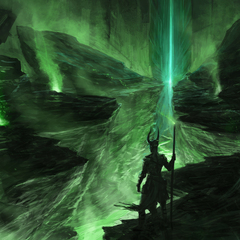 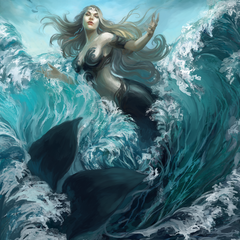 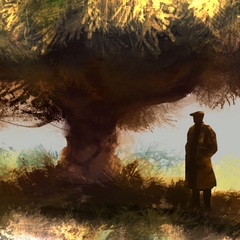 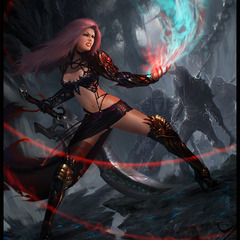 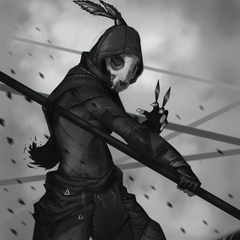 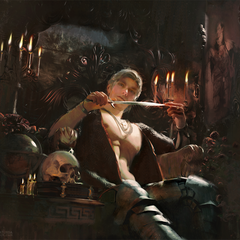