Battle was all he knew.

He wasn't an ex-soldier from the Legion. Nor was he a street thug that happened to get snatched away for a gladiatorial life. Oh no.

He was bred for war.
He was trained to kill.

It made no difference if they were of Greek origin, from mother Africa, or from the far flung orient. All this gladiator did was run right through them.

One blow, one kill. His shield had been an instrument of murder just as much as his blade, slamming his opponents to set up the perfect slash to secure the kill.

He lived for the thrill of the fight and the jubilation of the audience.

Was he a monster? Perhaps he lost his humanity along the way?

No one really knew because the audience never saw his face. 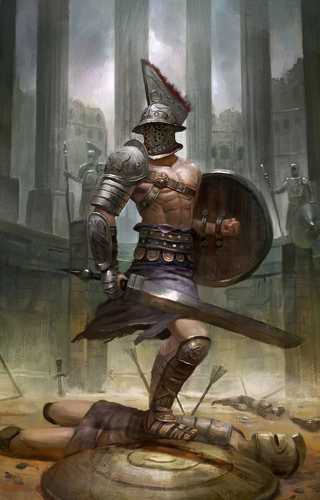 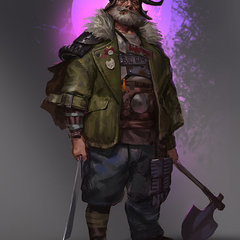 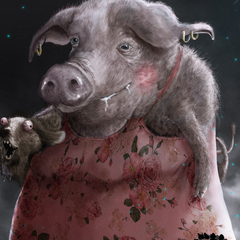 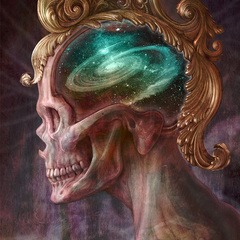 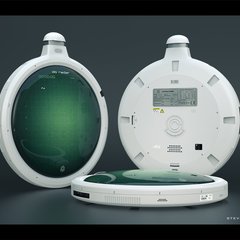