Dog lessons for the brave Fox

Barks the Dog with smug satisfaction that for once, their lord was angry at the pretty boy Fox and not him.

Only silence was offered by the Fox. He was concentrating as he was told. He was not loyal enough, or so the Tanuki Raccoon, his lord, told him so. Eventually the Fox broke the silence.

The Fox replies with a short.

The Fox reply before rising up to his feet.

"Tell our Lord that I cannot change who I am. My insight over his matters are always sharp. It is my own way of showing loyalty. If he does not accept it, I will look for service elsewhere."

The Dog expression quickly turns into a scowl.

"Always the smarty pants, eh? I won't even pretend I understand you, Fox. I guess we are different in a fundamental level."

The Fox smiles at his rival, the Dog.

"Probably the smartest thing you ever said, Dog." 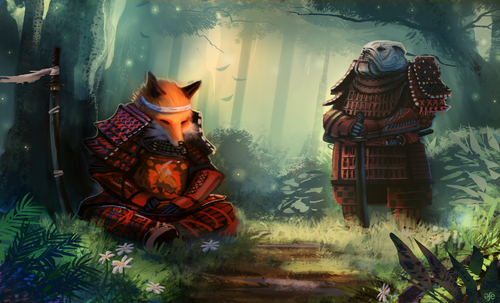 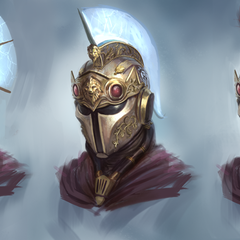 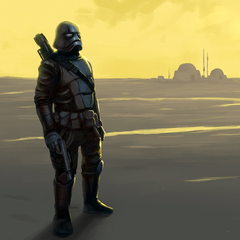 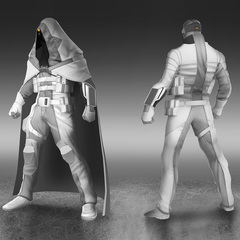 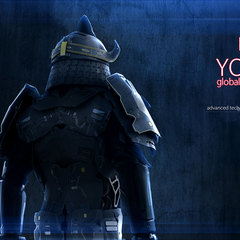 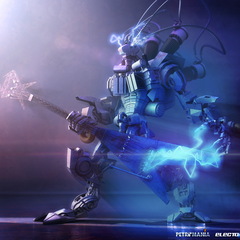 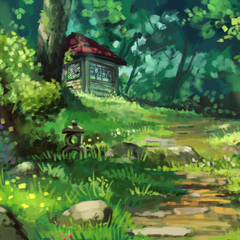