Thanos is the big bad, the purple chin at the sky when it comes to the "Marvel cinematic universe" right? To the point that we cannot talk about "Thanos" without talking about the concept of "Death" in the Marvel universe. Sure, the movies have several elements of the comic books on them, but there are several changes the writers and directors go through. I mention this because... "Death" in the marvel universe is weird. Really weird.

See, "Death" in the Marvel universe is a woman (Sometimes a really young girl. yeah).
And Thanos is in love with her.

It's very complicated, but the part where it connects with the Marvel cinematic universe is with the next "Avengers" movies, "Infinity War".

That story amounts of Thanos trying to kill people in different ways (Some hilarious, others in more of a philosophical way, at one point Thanos kills half of the universe just by willing it.) for one reason and one reason only: Impress a girl.

Yes, that's right, the biggest, meanest villain of the MCU is just some purple dude trying to impress Lady Death with his sick kills.

Of course, I am underselling it. Seeing how psychotic and scheming Thanos can get for such a simple goal is actually quite the read, but I doubt this will happen in the movies.

Then again, who needs it to happen that way? Thanos will forever be a unique character with strange motivations. A ruthless monster, with human reasons for doing all his great atrocities, always in control. 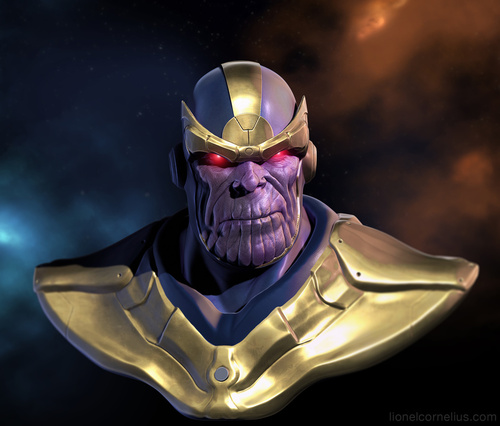 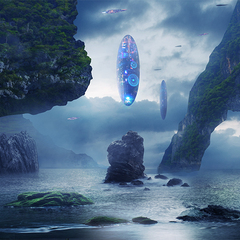