The chilling wind was a reminder.
A reminder of all the hardships they had to endure.
All that was denied to them, all that was taken from them.
Yet they cling together. The three men fight the blizzard as they climb the perilous mountain
A fitting end from a journey were they supported each other and worked together.

The mountain is the home of their prize. The drive from each step brings them closer to the sweet release of adventure, into the nectar of victory.

Still there are doubts. Will they survive long enough to rendezvous with their employers? Why do they have to climb this after all their hard work?

And yet, each step gave them release. They felt justified on their vertical march. Somehow, someway.

Everything would be all right when they reach the top. 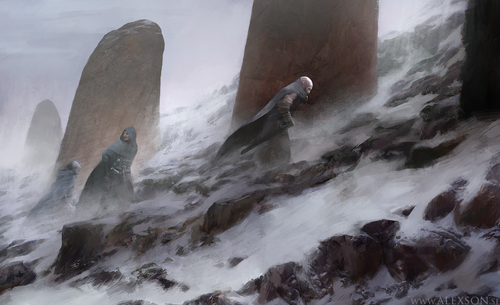 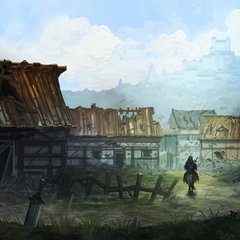 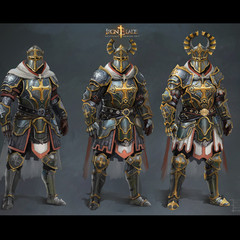 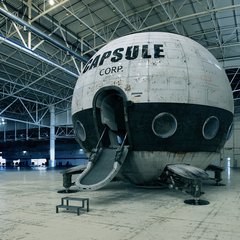 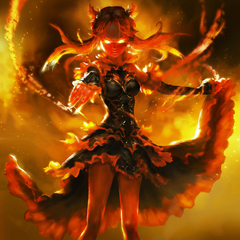