Gibo and Roni are adventurers, but not like the ones you are used to know.
They aren't heroic Elven, steady Dwarves or even the ever so elusive Halfling.

They are Goblin.
And life isn't easy when you are ten inches tall and green.

"Roni, here let me show you how you put ye knife in the mouth"

Gibo would say, as he takes a knife from the mouth of his friend, who is gearing up for a dungeon expedition. Roni is currently trying to master the 'Bladed Dagger Dance', an ancient Elven martial art in each the practitioner fights with two blades with grace, as if they were dancing.
Roni though adding an extra dagger, being held on his mouth would improve the art.
Roni is a fool.

"But Gibo! Gibo! Listen to me, the Elven book said the daggers are like clans of a tiger right? The pointy ears didn't though of literally using the daggers as fangs! I'm a genius!"

Gibo sighs as he shakes his head side to side.

"Roni, Roni... Dagger is made for hand! Not for mouth. Here let me show you how you can improve the ancient elven martial art."

Gibo takes a small roupe, and ties the dagger to his chin.

Gibo too was a fool.
That's how the two are like. They don't go on many adventures these days. 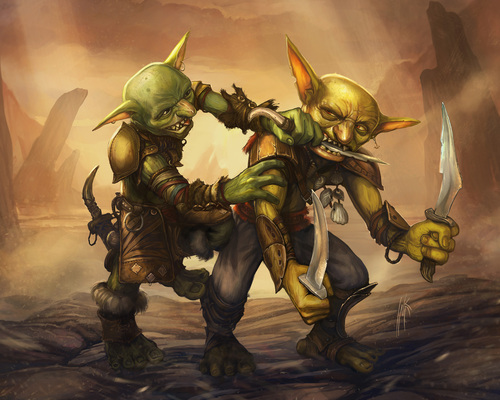 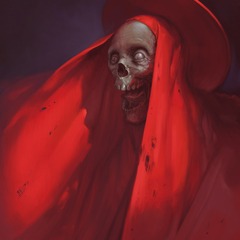 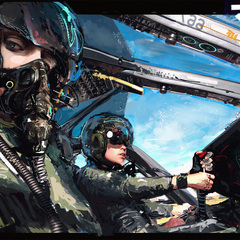