You can defeat Bowser by jumping over him, running under his massive feet, grabbing it by its tail and spinning him all all around or butt stomping your way to victory, defeating 'King Koopa' in a Mario game is always a joy.
And the reason is that because Mario (and by extension, the player) are in danger.

Dying is easy in pretty much all main line Mario games. One hit and you lose a powerup, or get down your limited health down. And sure enough, in the 3d Mario games the fight with Bowser becomes a little bit more like other video game bosses, with phases, memorization of patterns and so on and so fourth.

But the 2d Bowser is really a special type of boss.
The tension of having to wait for an opening, the dangerous dance of dodging his tracking fireballs, the mad dash towards the axe that will defeat the boss, The breaking of the rules that stops you for passing through Bowser after your character gets hit and loses its power up... It's in many ways the ultimate platformer test, a fight won by positioning and taking your time with your jump or dash. A challenge that only a Mario fan would cherish because it touches upon everything the game taught you about momentum.

Beating Bowser feels like beating the whole game in a single go. And the experience can be brief and lucky, with a player running past him as soon he appears or frustrating as he jumps up just as your Mario jumped up as well, touching and defeating you. A boss you defeat not with attacks, but with platforming. Beating Bowser is the exclamation mark to a legendary series. 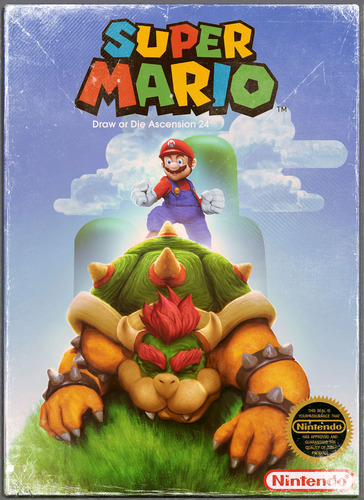 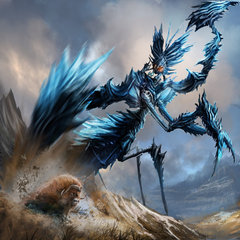 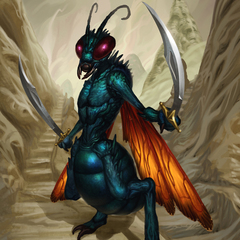 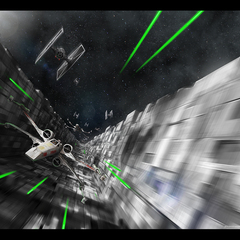 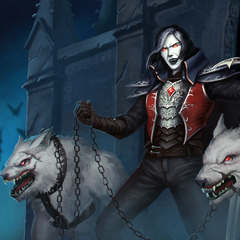 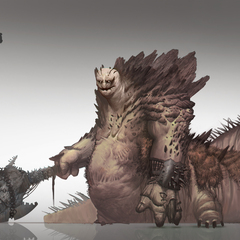 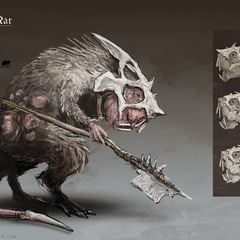