Inside a luxurious palace, there is a king. One that was forged not by blood, not by steel, or by conquest.
He was a being of another realm, another type of existence maybe. Yet he indulged something many humans could understand. Wealth.
He had so much gold in his palace, he was un-officially called the "Coin King" by many of the peasants around the area.
One sunny day, a beggar managed to do the unthinkable. He sneaks past the Jeweled Golem Defenders, tripped down the Silver Lined Guardsmen and even managed to fool the royal gold cutter, to finally reach the immaculate throne room.
"Coing King! Money Monarch!"

"I've come here and bested all the finest challenges your money could buy! Listen to my demands."

Valiantly the hobo stood his ground. And sure enough, the Coing King emerges from two satin curtains, in his hand a golden chalice. He stares at the poor man in total silence.

"Outside this kingdom, people are starving on the streets! The other kings are too occupied in their delusions of grandeur, yet you sit on a golden throne with all the coins of the world. You mock us, by indulging on your greed and not sharing your wealth with those in need."

The Money Monarch only laughes, as he approaches the financially challenged man.

"I like you. You see a problem and tries to fix it, not for you, but for those around you. Allow me to introduce myself. I am Greed. And this is my domain."

After uttering said words, the homeless person fell into an endless ocean of golden coins. On top of a pile of pearls, the monarch continued.

"However you seem to be mistaken. If I share my wealth with those who are in need, then the wealth itself I have will devalue. Gold is to be guarded, protected, so it can have power and value. If I spend it, then I lose this power."

The penniless man claws his way to the surface.

"You amoral thug! You sit and dine on top of your golden palace while others would starve to death? And for what? Power? What you call power is a perversion! It's essentialy doing nothing and let others suffer and die due to your own greed."

The one called Greed nods.

"Indeed. It is not good enough to have wealth, my dear homeless friend. Others must suffer. Value is a currency that is defined by the lack of a thing as much as the abundance of the resource. How would I know I am truly blessed, if you and your suffering didn't exist? How would you beast my guardians and climb this impossible tower if I wasn't an antagonistic force to you?"

The man reaches for the foot of the Coin King.

"Excuses! Lies! Justifications for your harsh egoism! If you don't give your fortune, then I will scratch it off your cold, dead hands!"

A slight kick from Greed was enough to send the homeless man through a vortex of golden coins, into somewhere else. As the homeless man feel down towards eternity, he could hear Greeds last words.

"Currency is power. So it is your plight. It gave you strength to face down me, an untouchable master. Cheerish your strength, friend. Even a penniless git such as you can have that which is precious."

As the satin curtains closed down the moneyless man, Greed could be seen diving head first into his fortune. Bliss was stamped on his lips as he indulged himself yet again in pure power. 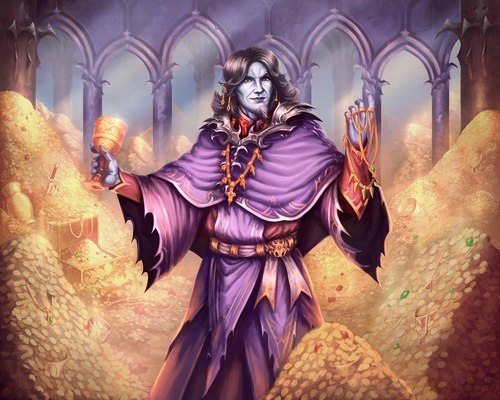 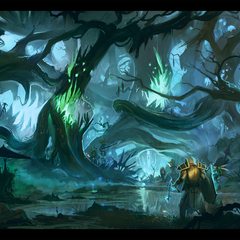 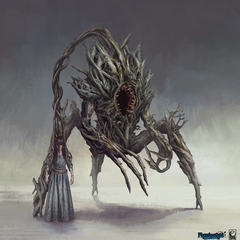 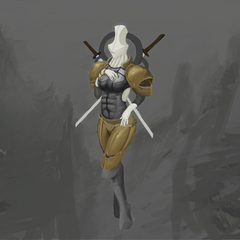 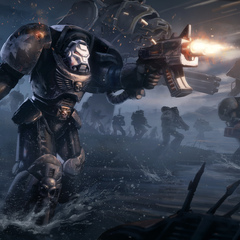