Stories by Digital ArtLords. Write a headline and also your take on what's going on in the image. Submit your own flash of inspiraton to bring Digital Art to life. 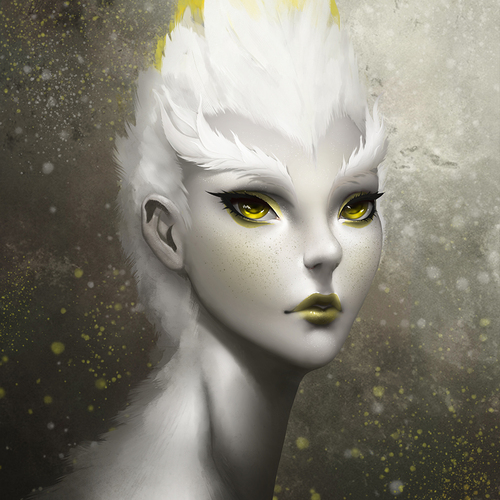 inspired by the art of Casper Hansen

Origins
Isla was always the "Cockatoo Lady", but not in the way the newspapers of New Zeland came to call her when she made her heroic debut.
Isla was an orphan, who was adopted by a very poor bird salesman. He had a... 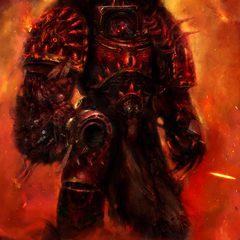 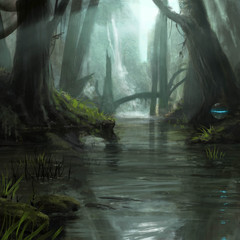 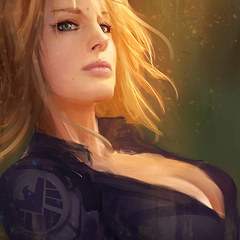 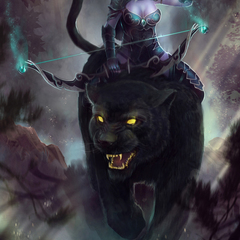 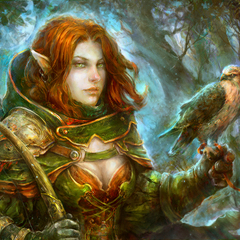