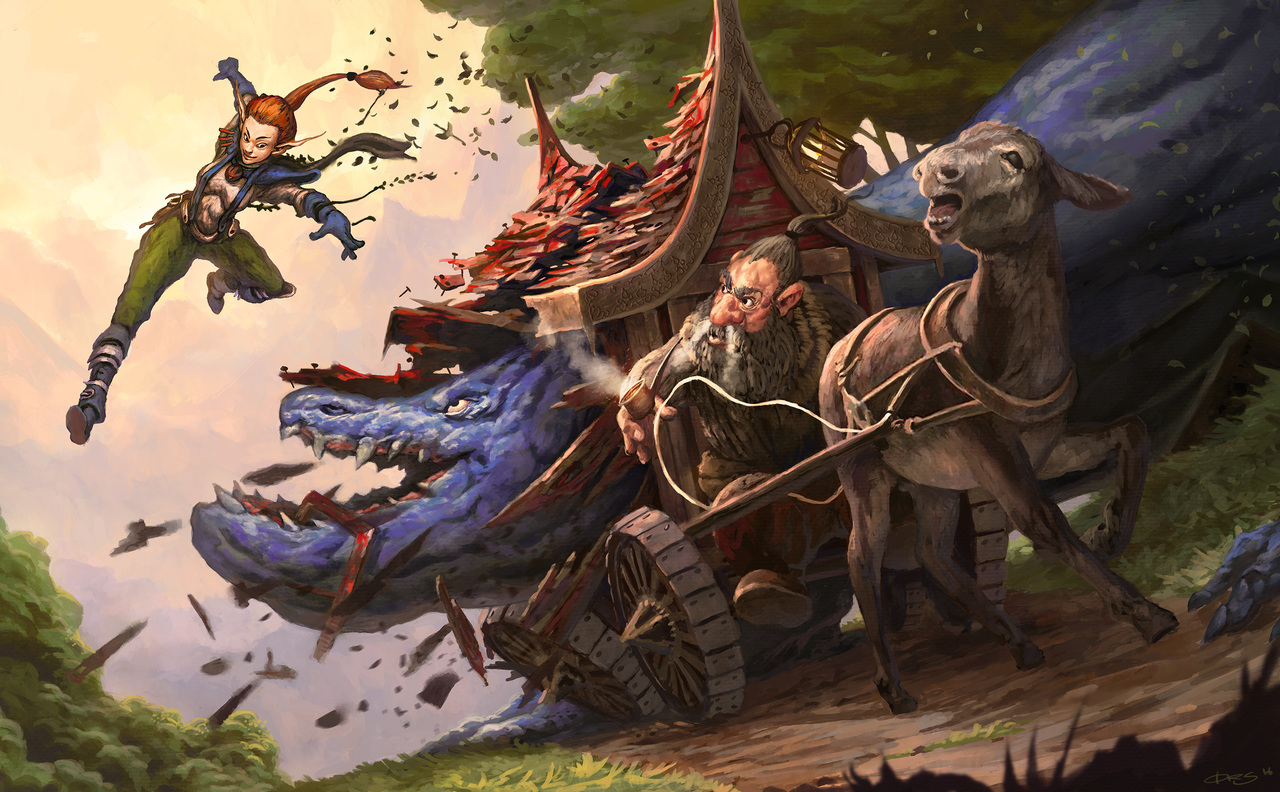 No Comments — Be the first

Personal illustration. "She had probably forgotten more about stealth than most people knew, the young she elf, though it was the chase, once discovered, that made her blood boil with excitement. Ever since childhood, she had honed her skills, either running from danger or seeking it out, but as er feet grew fleeter, the challenges had grown more scarce and far between. Legend had it that the docile river dragon, once enraged and sufficiently motivated, would chase its adversary to the end

0 Stories for this image 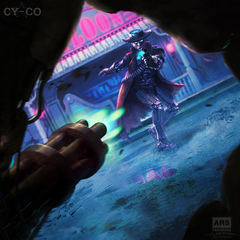 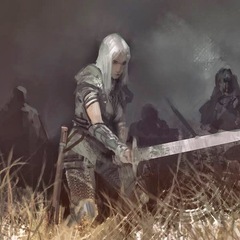 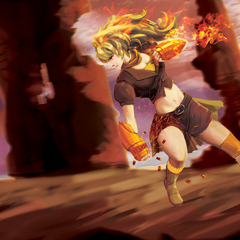 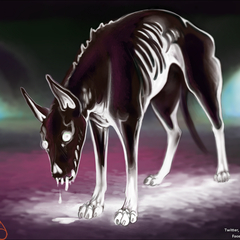 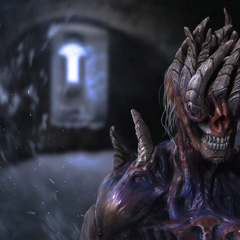